The State of : a Snapshot at Frieze

One cannot track definite trends through what happens to be shown at Frieze, but it does provide an interesting snapshot. There was less photographic work than usual, but still enough to ensure that anyone predicting that the physical photograph would disappear with digitalisation is far from being proved right.  As if to emphasise that physicality, there was lots of ‘doing things to photos’: cutting and collaging them, painting on them, half-burning them (Douglas Gordon) or combining them in unusual ways (Geoffrey Farmer rotated them in a pot, Tris Vonna-Michell fanned them out along the length of a walk-along audio track). I start with a subtle example of that trend. Even among the more traditionally presented images there was tremendous variety, and it’s probably easier to summarise what there wasn’t: little narrative, not much pure fantasy – almost everything was grounded in the real – and hardly any camera-less product (darkroom abstractions, photograms and the like). There are many ways to categorise what was on view, but here are some headings which, incidentally, span every continent… 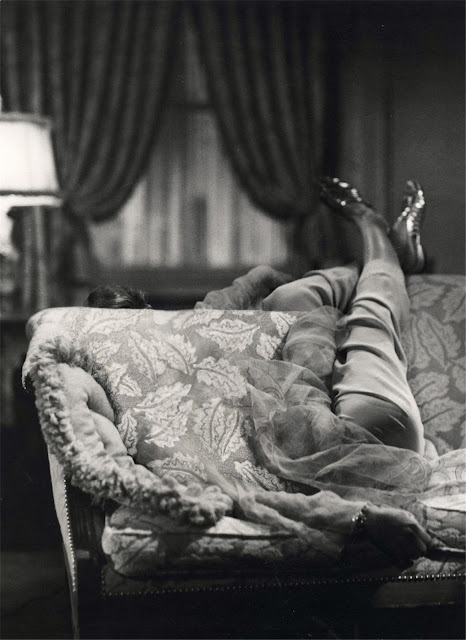 
Edinburgh-based Liverpudlian Jonathan Owen uses a rubber to subvert photographs found in books - but not only does he delicately remove part of the image, he manages the erasure so that the ghostly traces of remaining ink form a quite distinct image layered into the original. You might think of it as the obsessive artisanal equivalent to hacking a computer programme so that it still operates, yet delivers a different result.  Here he removes a large part of a lounging woman in favour of the sofa’s leaf pattern, so achieving the gentlest of dismemberments.

There were plenty of examples of photography as a record of artistic performance.  One of the freshest was based Korean Seung Yul Oh’s four colourful portraits of people largely obscured by the balloons he’d asked them to blow up. They were exhibited alongside a rapid-cut film in which the balloons burst with magnified sound and to the copious surprise of the puffers. Party games perhaps, but with implications of sexual climax and suicide bombing, they made for an edgily amusing installation. Balloons, by the way, emerged as something of a photo-theme of their own, with Scott King and Jurgen Teller also focusing on them. 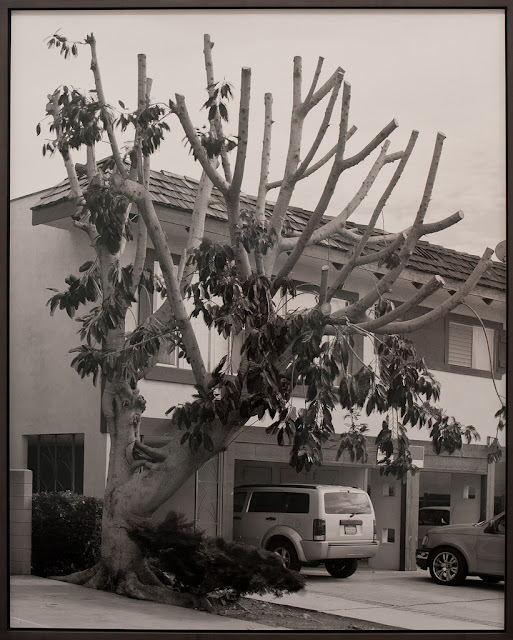 It may be common enough to edit digitally these days, but it is rarely a prominent feature of the work. Young LA-based Lucas Blalock does foreground his process, making images which treat camera and computer as equal tools. The ‘Frame’ section for new galleries included his post-cubist doubling of a woman with fan, an image in which pink rubbers took on sculptural presence, and this once-bare tree, to which Blalock added an improbable profusion of dying leaves to form, perhaps, an arboreal protest against deforestation. 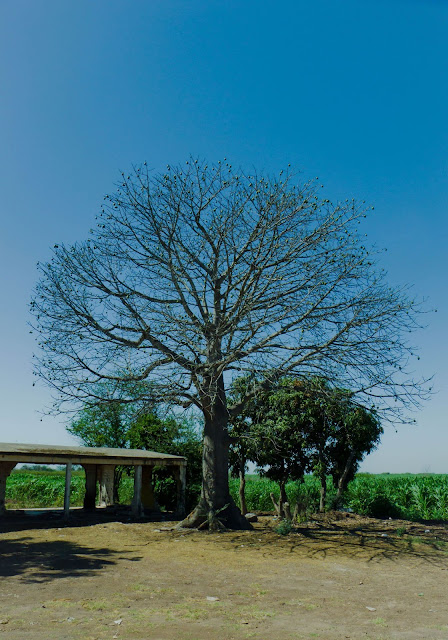 Whilst plenty of photographs still show the classic subjects as landscape, portrait and still life, they tend to incorporate a back-story. It’s easy to suspect that’s the case  when Teresa Margolles takes a picture, as she’s worked as an autopsist and typically refers to the violent happenings in the Mexican drug capital of Ciudad Juárez. So it proves here, as what may look an unassuming tree on a beautiful day proves to be from a set of images depicting locations at which murders are said to have occurred.

People remain at the heart of much photographic work. South African Zanele Muholi, who featured in the recent Documenta, is a lesbian activist who highlights the black queer community for whom ‘Beulahs’ is slang for ‘beauties’. She herself is responsible for the subjects' fashion looks in this particular group of portraits. The use of combs as headdresses of a sort makes assertive sense – how circular and yet how convenient; and what a neat way to play the game of regulation (of hair and more) while undermining it with subversive spirit. 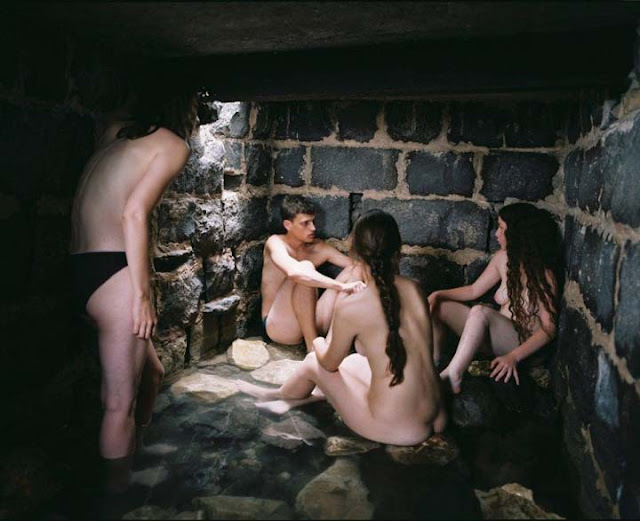 Documentary photography was prevalent at Frieze, but rarely straightforward. The 13 images of a fictional village in Adi Nes’s project (now on view at the Jewish Museum in ) stage archetypal scenes with mythic and art historical echoes as – in his words ‘a metaphor for as a small place built after a great tragedy’. The scenes focus on moments on the cusp of something happening: thus villagers prepare to shoot at an unseen target, soldiers are about to tell a mother that her soldier son died in action and - as shown at Frieze - a young man in a symbolically dark and flooded space is set to interact with representations of the Three Fates who will control his destiny. 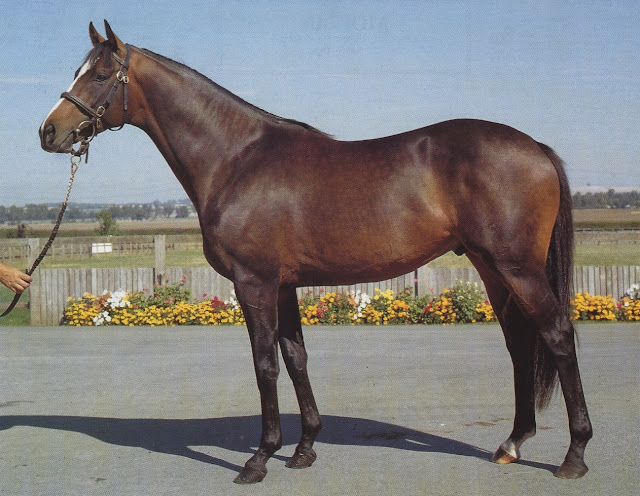 Among works using photography for primarily conceptual ends, a sequenced collage of 3,600 horses standing still constituted the first film by the 2012 Deutsche Börse Borse Photography Prize Winner John Stezaker, who sourced them, in typical fashion,  from old yearbooks of the British Race Horse Association. Posed similarly enough to call to mind the typographical approach of the Bechers, they flash by life-size at a rate of 24 per second in a sort of reversal of Muybridge’s use of serial photography to analyse their movement. Soon I found the ever-morphing backgrounds taking centre stage, suggesting the horse as indicator of social standing, of a place in the world, as much as for itself. 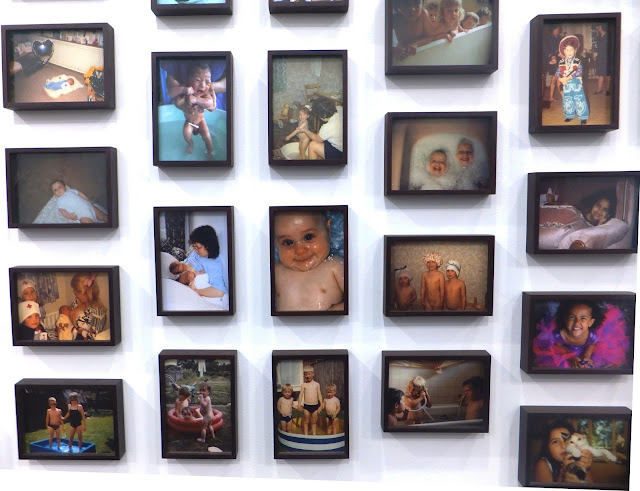 Indeed, photo-typologies have become something of a tradition. London is the focus of the fifth and final instalment of Indonesian-born, Australian-raised Dutch artist Fiona Tan’s ‘Vox Populi’ series, in which she borrows photo albums – themselves an increasingly nostalgic item - in a given city, scans a sample of images and arranges them by theme. Here a spread of 250 (also on show now at the Photographer’s Gallery) made for an addictive collective portrait raising such questions as: how do our underlying rituals change over time? What distinguishes this as rather than Tan’s previously-covered , , and ?  How is the personal changed by being made public?

The Status of the Photograph

Not a few photographers used their work to explore the status and characteristics of the medium itself.  The viewers were the guinea pigs, too, in Berlin-based English photographer Josephine Pryde’s use of the reassuringly furry animals – seen frolicking in  the left-overs of an art installation – to contrast with the starker and more severe aesthetic normally associated with the documentary photographic sequence.  Does Pryde mean to uncover the menace in cuteness through their titular Scale (over three feet high)? Or to criticise  the disproportionate attention we give to keeping – and posting online pictures of – such sweetly anthropomorphic pets? 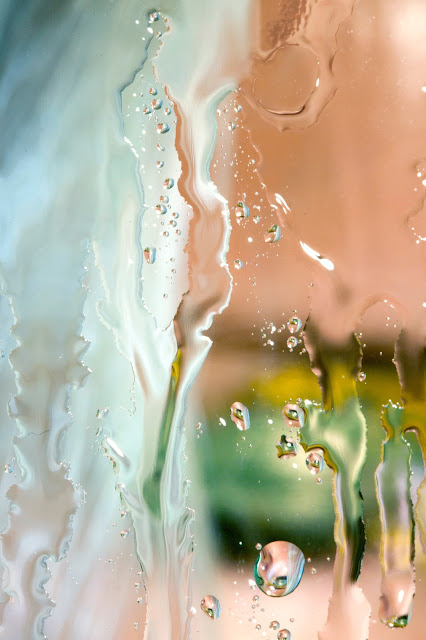 It’s often interesting to see how painters use photographs at an angle to their primary practice. Marilyn Minter came to prominence – relatively late – through her scaled up paintings based her own photographs of intensely rendered details such as feet, lips and eyelashes. She deconstructs the male fetishisation which substitutes part for whole and yet plays the glamour both ways. The photographs have taken on an increasing life of their own, and – as in this face fractured into multiple small inversions behind liquid and glass - are becoming ever-more abstract as she exploits her audience’s recognition factor to push the style further. 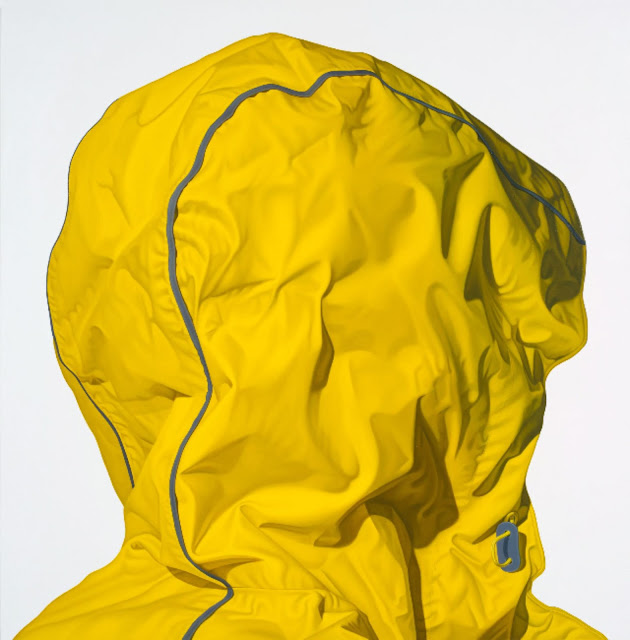 Of course painters in turn use photographs in many ways, most obviously as a tool towards hyper-realist work.  Canadian Karel (say ‘Carl’) Funk paints half a dozen exacting heads per year. They’re based on his own multiple photographs of the subject, which he investigates through hundreds of semi-translucent layers of acrylic.   Typically, 'Untitled #56' catches the spiritual intensity of renaissance portraiture, but avoids any direct engagement between subject and viewer. That switches our attention to the abstract qualities, and to the implications of an unknowable inner life.